David believes that carbon pricing is key to effectively fighting climate change. He tells us how Quebec has taken the lead in North America and set up the largest carbon market in partnership with California. So far there has been no evidence of carbon leakage, the economy has grown and the carbon market has generated a revenue if 1 billion dollars which Quebec is reinvesting into adaptation and mitigation projects. Quebec has used some of the money made from their carbon market program to contribute to the Least Developed Countries Fund, which will finance clean technology transfers, youth projects and adaptation in Africa. David comments on the new spirit of collaboration between provinces and territories in Canada and is happy that the new Prime Minister Trudeau recognises the major role infra nationals play on climate action. Finally, David analyses Canada’s announcement that they are backing the 1.5-degree goal. Whilst federal commitments don’t currently align with the 1.5 degree goal, David believes the federal government’s current commitment is a floor not a ceiling and the announcement signals a recognition to do more. 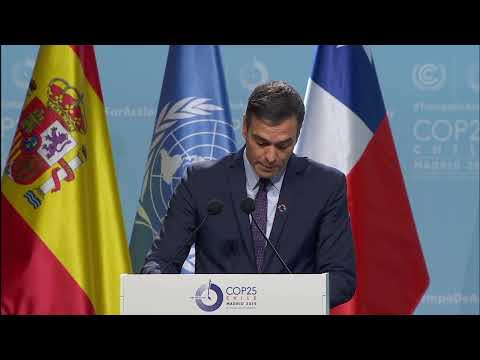 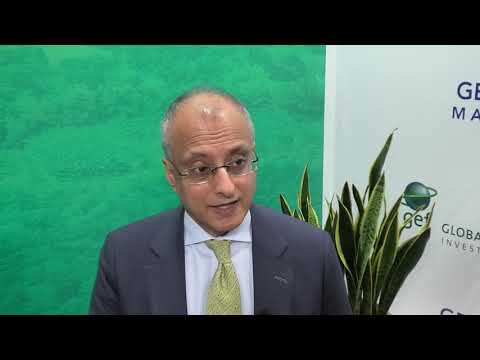 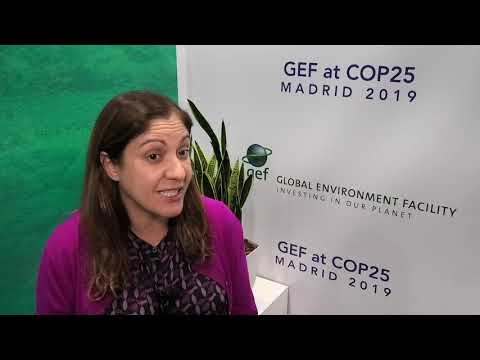 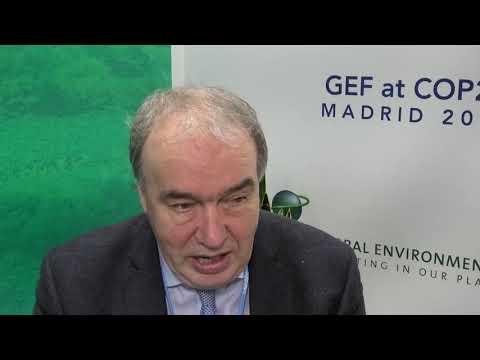 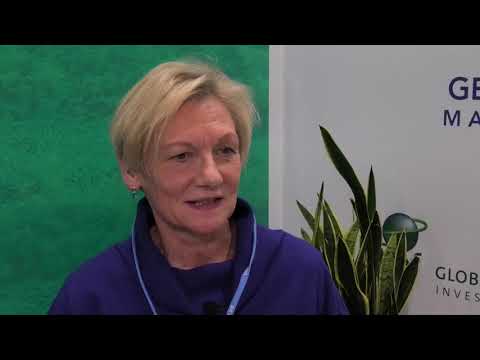 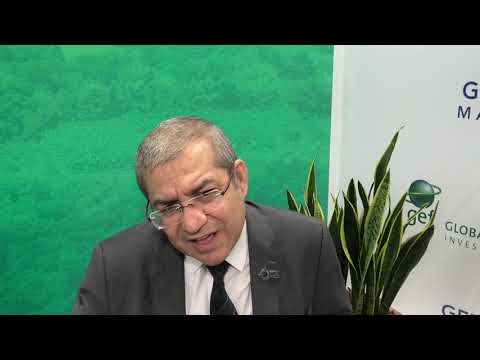 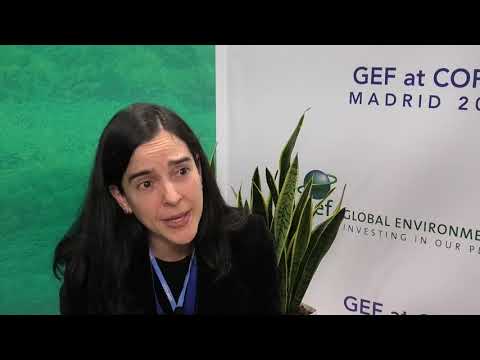 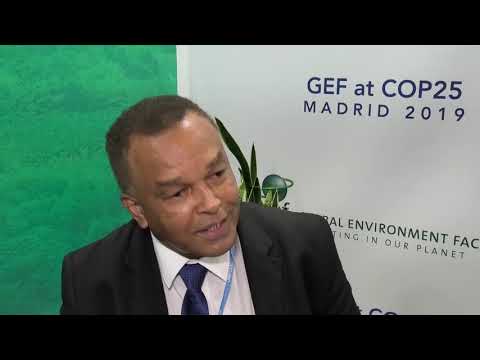 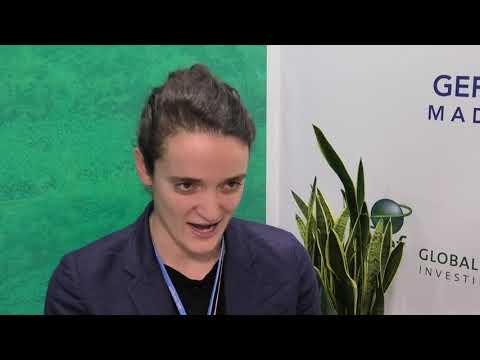 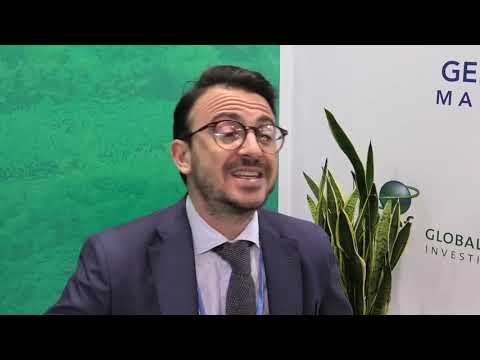 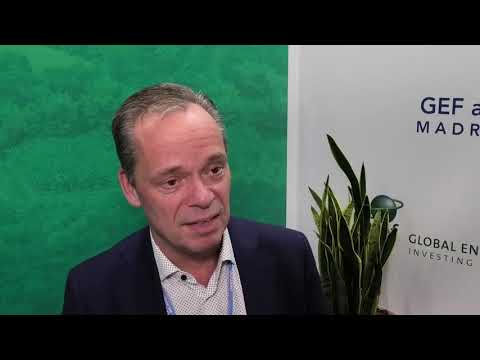 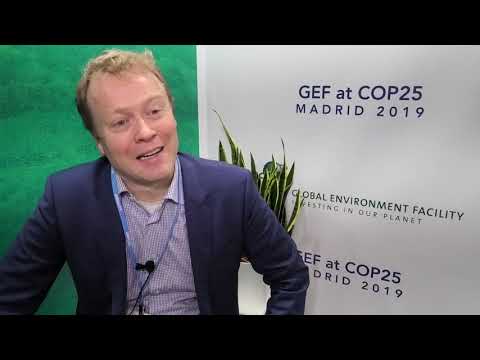